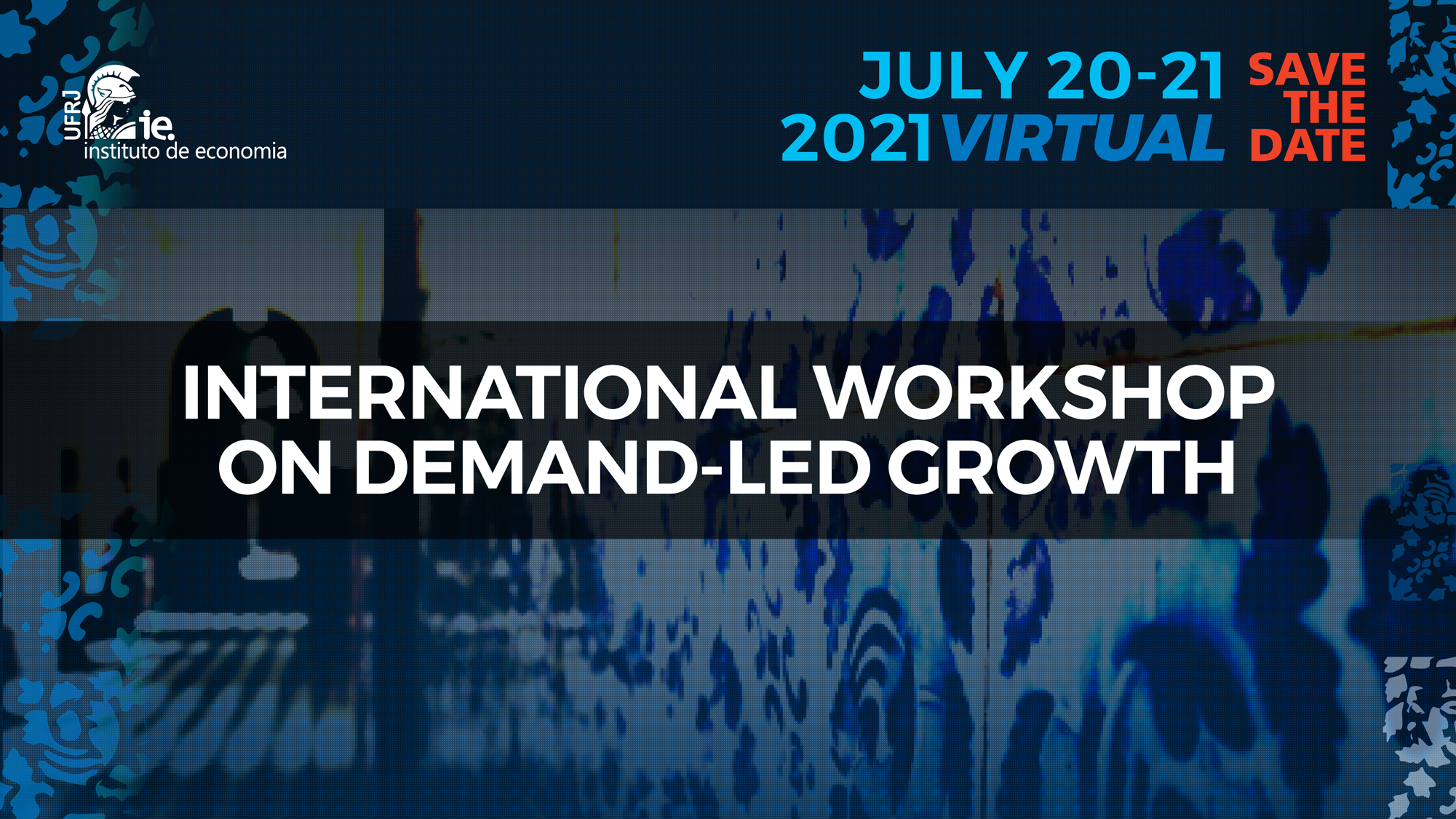 Just before the COVID Pandemic outbreak and its effects on the world economy, developed and developing countries were still struggling with high unemployment and sluggish growth rates. Nominal and real interest rates have reached markedly low levels with adverse effects on economic activity. Fiscal austerity measures seem to have prolonged and worsened the economic performance of several countries. As a result of the seemingly weak and negative impact of these macroeconomic policies, institutions such as the IMF, along with a few prominent economists, have altered their position and begun to defend expansionary fiscal policy measures as a tool to promote growth and employment in stagnated economies. Despite the relatively rapid recovery of 2020, the permanent damage on aggregate demand levels because of the COVID-19 Pandemic indicates that these expansionist macroeconomic policies will need to be in place for some time to avoid stagnation.
The belief that fiscal and monetary policies and aggregate demand can have long-lasting effects on economic growth and employment is not new to non-mainstream economists. This line of reasoning can be traced back to the works of Keynes and Kalecki beginning in the 1930s. Recent developments include Modern Monetary Theory and the literature advanced by a plethora of other heterodox traditions that have long advocated the notion of endogenous money.
The Research Group in Political Economy at the Institute of Economics of the Federal University of Rio de Janeiro follows the Sraffian framework proposed by Garegnani to make the Keynesian-Kaleckian principle of effective demand compatible with the classical surplus approach. For our Group, growth is demand-led and policy (often balance of payments) constrained. In succession, inflation is a cost-push political economy phenomenon dependent upon conflicting claims over income distribution. Within this framework, macroeconomic policies are fundamental to growth, inflation, and income distribution. In capitalist economies, these policies arise from institutional arrangements as well as political power relations. The Research Group in Political Economy considers that constructing policy-relevant analysis and theoretical and applied models to better understand developed and developing countries’ actual performance demonstrates this theoretical approach’s soundness.

Given the approach taken by the Group and in the context of the intensification of dialogue and convergence among some Post-Keynesians, Kaleckians, Kaldorians, practitioners of Modern Monetary Theory, and Sraffians, the goal of the online 2021 Edition of the Workshop is to strengthen this promising trend by promoting a constructive and policy-relevant debate among these strands of critical thought. Other heterodox approaches to economics are also welcome and encouraged in fostering new contributions concerning demand-led growth analyses, models, and their multiplicity of relations with macroeconomic policies, especially concerning the debate on stagnation.
This year, the Latin America and Financial Stability Working Groups (YSI-INET) jointly with the Research Group in Political Economy at the Institute of Economics of the Federal University of Rio de Janeiro is pleased to invite you to submit your manuscript for YSI Session in the upcoming 2021 (virtual) edition of the International Workshop on Demand-Led Growth. We encourage submission that broadly fall within the topics of the conference (see below), and in particular on the relationship between demand led growth and financial integration in Latin America. Furthermore, we invite you to take part in the closing session of the workshop with a presentation by keynote speaker.
The Workshop intends to provide an opportunity for its participants to discuss these issues’, focusing on monetary and fiscal policies and theory related to the financial system and long-term demand-led growth.

ARTICLES THAT BROADLY FALL WITHIN THE FOLLOWING TOPICS ARE WELCOME:
• Demand-led growth, stagnation theories and stagnation policies.
• Demand-led Growth, capacity utilization and labor unemployment.
• Conflict Inflation, personal and functional income distribution.
• Functional Finance and Modern Monetary Theory: implications for monetary and fiscal policies.
• Monetary policy, monetary and financial channels, and its relationship with 'Autonomous Demand'.
• Monetary policy: its relationship with structural change, implications for open economies, and perspectives in a post-COVID world
• Financial Integration and Demand-Led growth in Latin America.
The Virtual Edition of the INTERNATIONAL WORKSHOP ON DEMAND-LED GROWTH opens the opportunity for young scholars to present their research. The presenters must be young researchers (Ph.D. students and researchers with no more than ten years of having a Ph.D. degree).
Papers must be written in English and contain title, short abstract (maximum 200 words), author's name, institutional affiliation and email address.

We recommend submitted papers to have a maximum number of 8000 words.